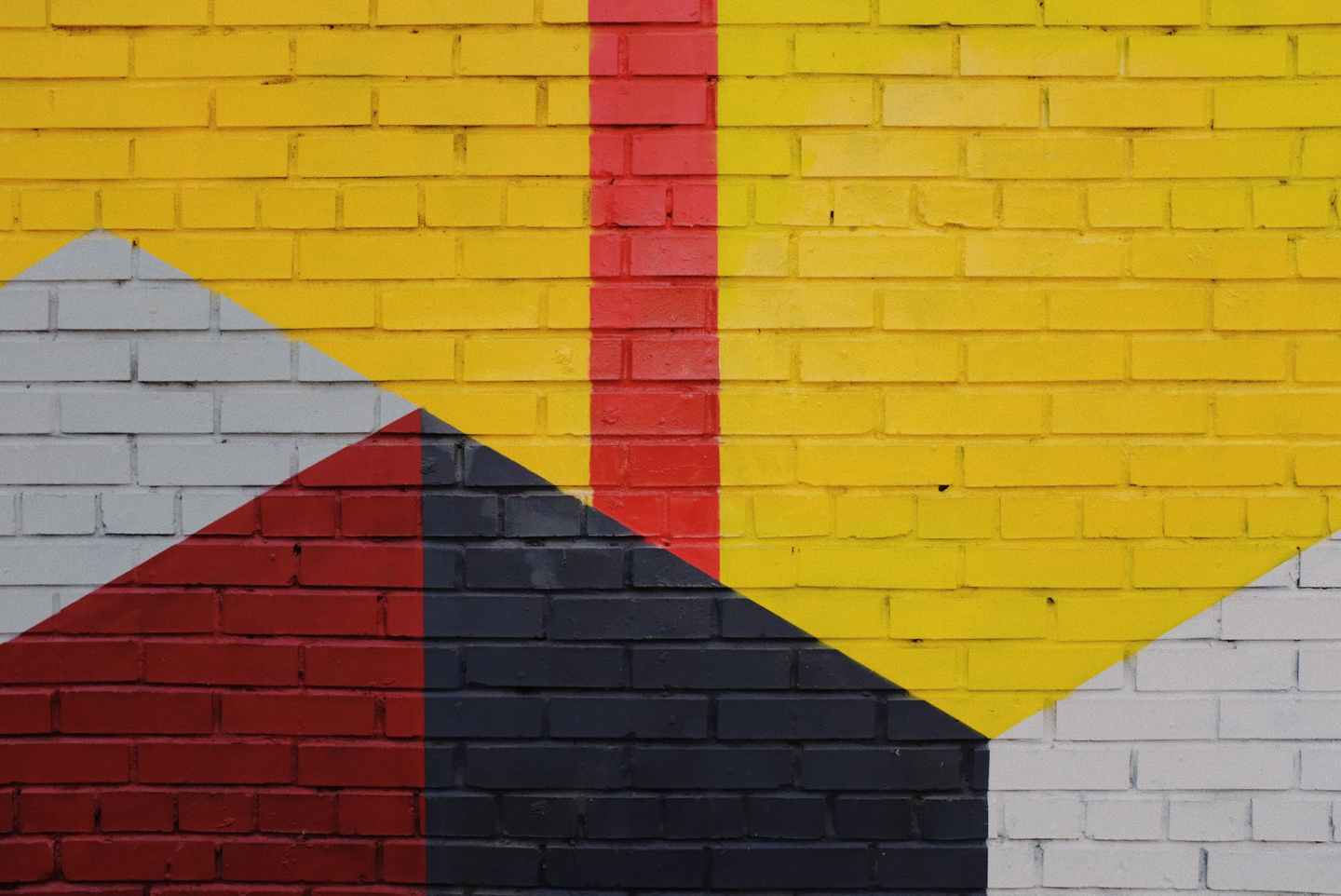 “Good News” in the Fight Against Corruption

When I joined the World Bank (the Bank) in 1989, corruption was a taboo subject. For its own lending operations, the Bank had legal safeguards against the misuse of funds. But corruption was not openly recognized or addressed as a major obstacle to development and poverty reduction. This attitude generally characterized other international development agencies as well. While the Bank gave increased attention to the concept of governance, the “c” word was too sensitive—deemed a “political matter” outside of the Bank’s legal mandate….